Why is my site down? What is DDoS? 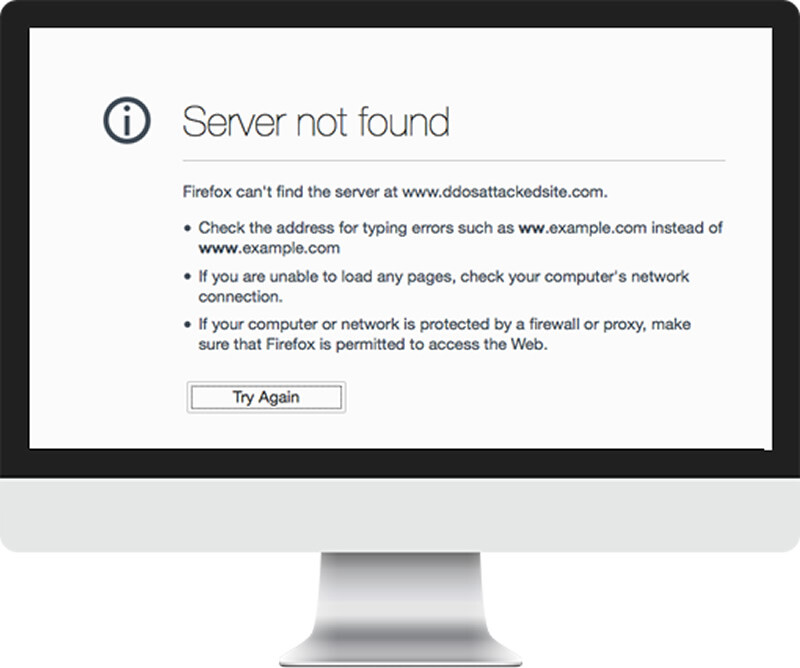 If you’re asking this, does it mean your website’s been down and your Hosting provider has said it was due to DDoS?

DDoS is short for Distributed Denial of Service

DDoS is a type of web attack by hackers intent on causing the website, server or network to become unavailable for its users. Multiple compromised systems are used to crash or flood a single system with requests, which causes the attacked server to shut down.

Its like a gang crowding into and blocking the doorway of your business so that your customers cannot enter!

Hackers like to target sites such as banks, credit card payment gateways, and even healthcare providers to cause financial and competitive loss. Their motives are sometimes revenge, blackmail or activism.

Both the end targeted system and all systems maliciously used and controlled by the hacker in the attack are the victims.

While there some tools and techniques that can lessen the likelihood of an attack crashing your site, a determined and aggressive hacker may get through. You may have seen in the news that even huge and well guarded sites have crashed due to DDos attacks.

One of the techniques that some host server providers, e.g. Hostgator, recommend is diverting site traffic through CloudFlare or similar.

CloudFlare is a service that sits between your site visitors and your website on the server, and attempts to block threats and limit abusive bots and crawlers. The downside is that while CloudFlare has a free service, it’s been known to disrupt some themes, that is, it can mess up the look of your site. The paid service starts from US20/mth (Pro).